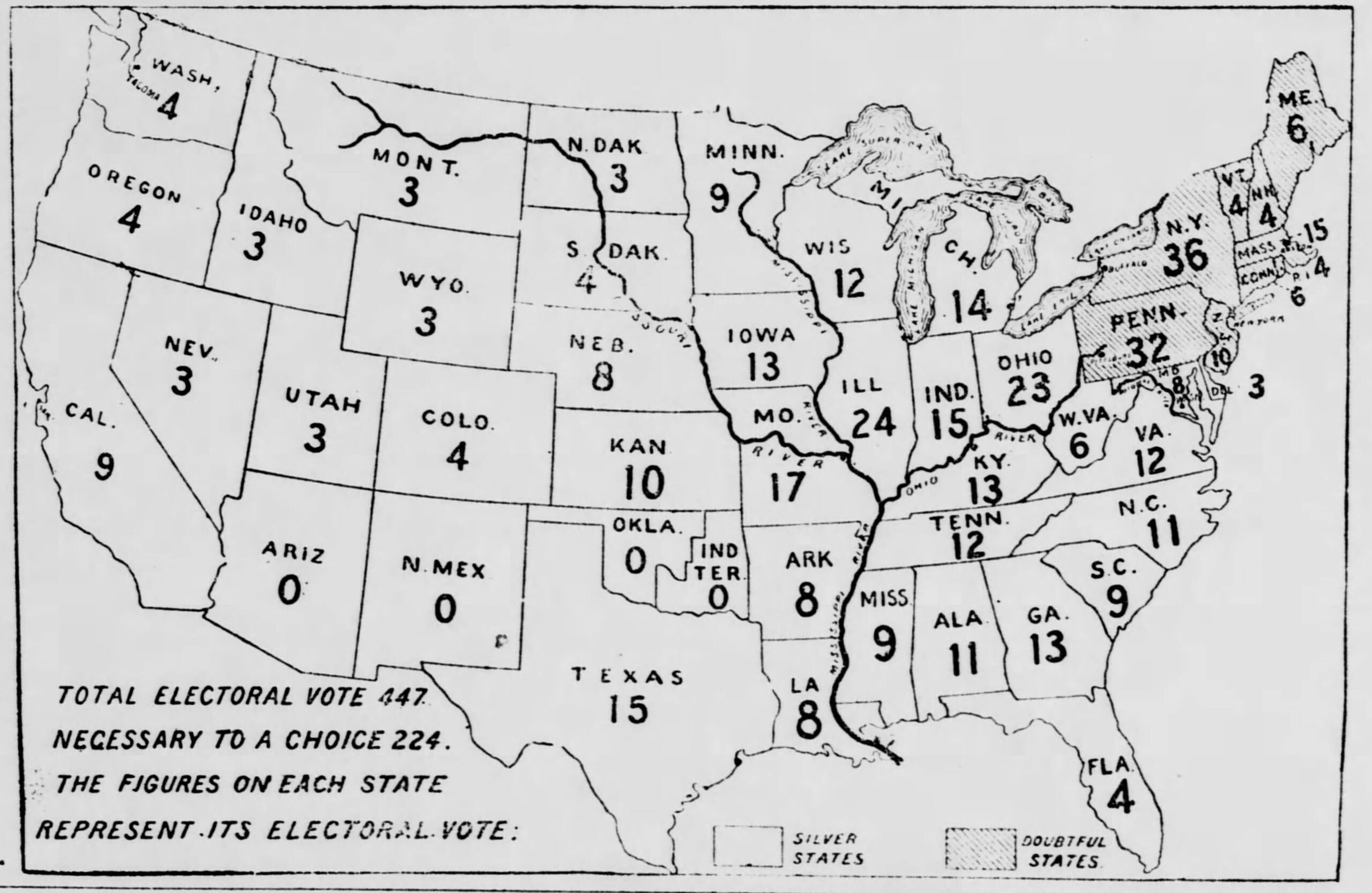 The president and vice president of the United States are elected through the U.S. Electoral College, which is outlined in Article II, Section 1, of the U.S. Constitution. The Electoral College is composed of “electors” chosen by the voters of each state (plus Washington DC) to cast their state’s electoral votes in a presidential election. …Read More

The “Negro leagues” were organized circuits for professional Black baseball teams, functioning most successfully between 1920 through the 1940s in the United States’ East, Midwest, and South. Early History After the American Civil War, baseball became increasingly popular in the United States, and professional teams and leagues began to emerge. Initially, there were some instances …Read More 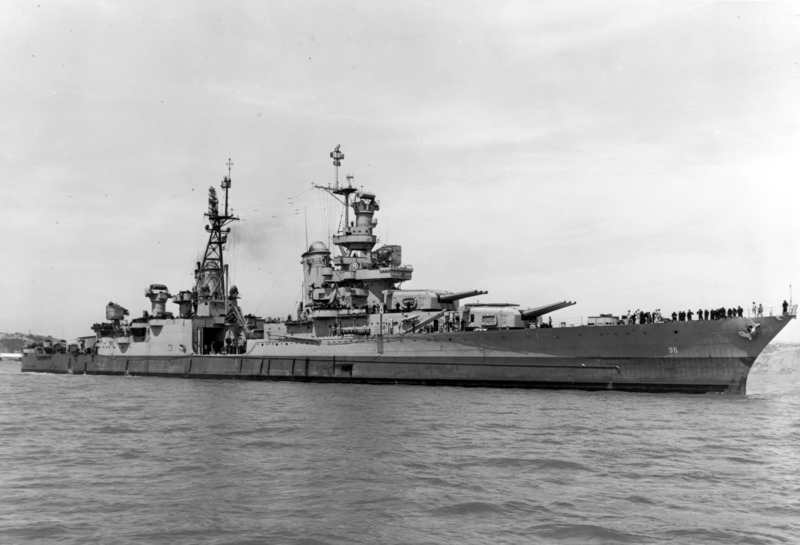 The USS Indianapolis was a U.S. Navy cruiser that was torpedoed and sunk on July 30, 1945, shortly after delivering components of the atomic bomb. The sinking and aftermath led to the deaths of 880 men.  Construction The Indianapolis was a Portland-class cruiser constructed in 1931 and commissioned by the U.S. Navy the following year. …Read More