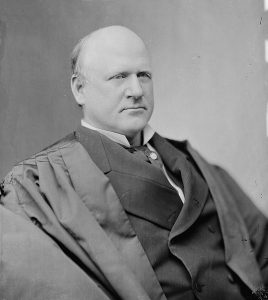 Plessy v. Ferguson, 163 U.S. 537 (1896), was a landmark decision of the U.S. Supreme Court issued in 1896. It upheld the constitutionality of racial segregation laws for public facilities as long as the segregated facilities were equal in quality – a doctrine that came to be known as “separate but equal”. This legitimized the many state laws re-establishing racial segregation that had been passed in the American South after the end of the Reconstruction Era (1865–1877). The decision was handed down by a vote of 7 to 1, with the majority opinion written by Justice Henry Billings Brown and the lone dissent written by Justice John Marshall Harlan.

The decision itself has never been explicitly overruled. However, a series of subsequent decisions—beginning with Brown v. Board of Education in 1954—have severely weakened it to the point that it is usually considered to have been de facto overruled. Wikipedia

Learn more about Plessy v. Ferguson through historical newspapers from our archives. Explore newspaper articles, headlines, images, and other primary sources below. 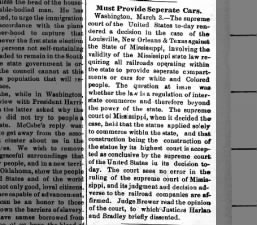 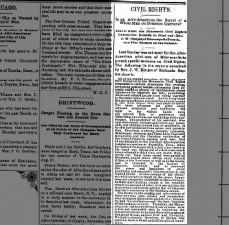 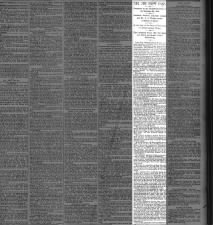 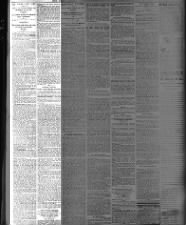 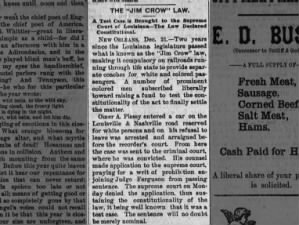 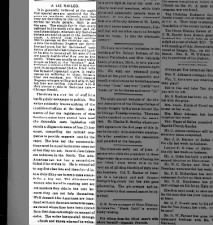 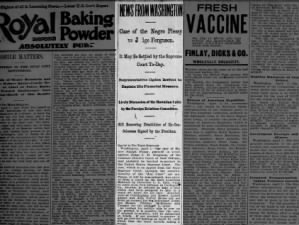 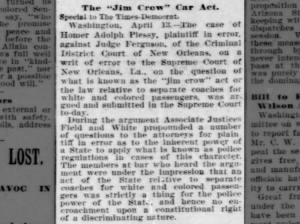 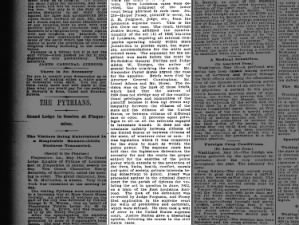 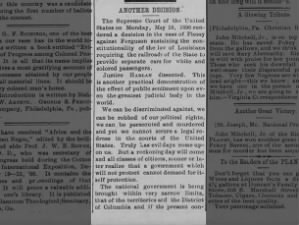 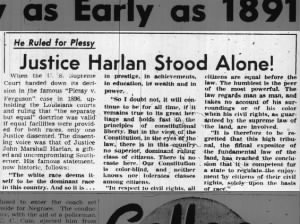 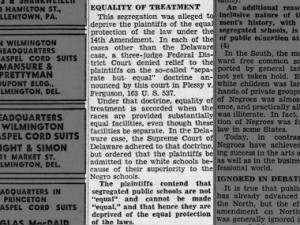 “Separate but equal” from Plessy v. Ferguson is used in the 1954 Brown v. Board of Education Tue, May 18, 1954 – Page 12 · The Philadelphia Inquirer (Philadelphia, Pennsylvania) · Newspapers.com 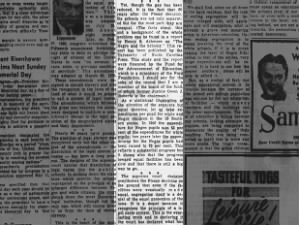