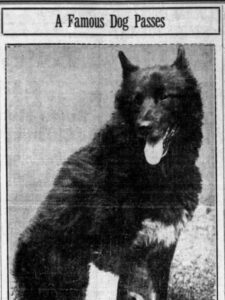 Animal Obituaries: Image of Balto from his 1933 obituary (Argus-Leader, via Newspapers.com™)

This page features a collection of newspaper animal obituaries, some of which date back more than a century.

The passings of famous animals (such as Cher Ami, Balto, Seabiscuit, etc.) were often covered by numerous papers. The deaths of pets and hometown animal celebrities were usually published only in local newspapers, unless the story was picked up by another paper or a wire service.

Learn more about Animal Obituaries through historical newspapers from our archives. Explore newspaper articles, headlines, images, and other primary sources below.

Articles and Clippings about Animal Obituaries 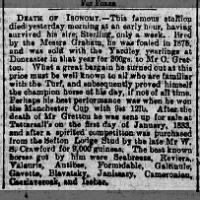 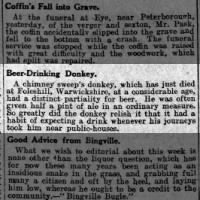 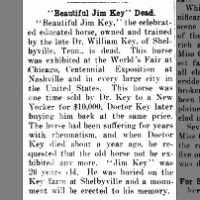 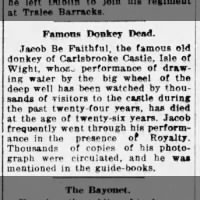 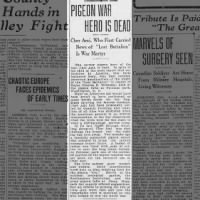 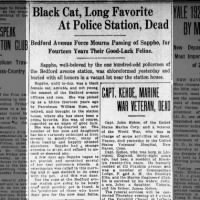 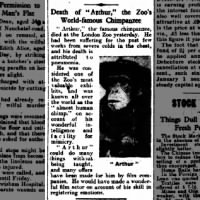 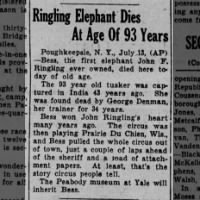 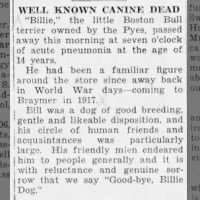 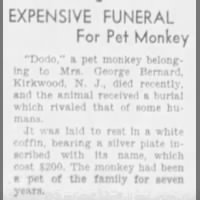 1931 obituary for Dodo, a pet monkey that "received a burial which rivaled that of some humans" 10 Jan 1931, Sat The Seattle Star (Seattle, Washington) Newspapers.com 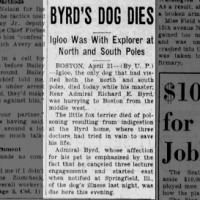 1931 obituary for Igloo, the "only dog that had visited both the north and south poles" 21 Apr 1931, Tue The Seattle Star (Seattle, Washington) Newspapers.com 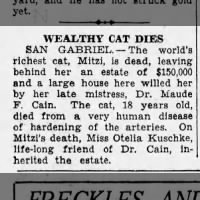 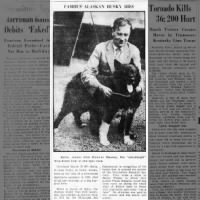 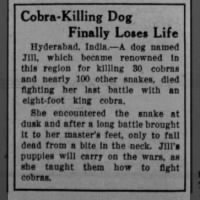 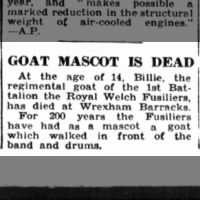 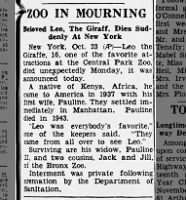 1946 obituary for Leo the Giraffe, "one of the favorite attractions at the Central Park Zoo" 23 Oct 1946, Wed The Record (Hackensack, New Jersey) Newspapers.com 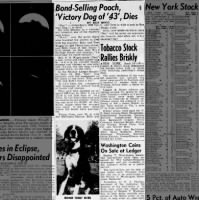 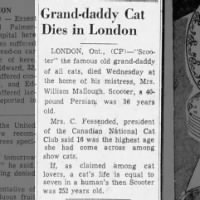 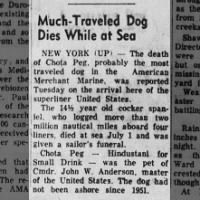 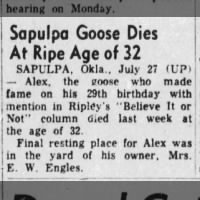