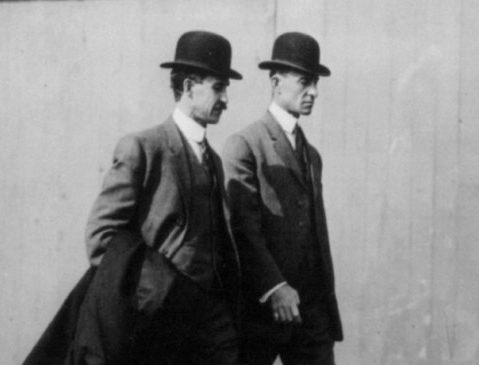 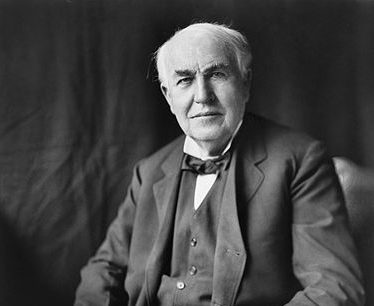 Eli Whitney (December 8, 1765 – January 8, 1825) was an American inventor best known for inventing the cotton gin. This was one of the key inventions of the Industrial Revolution and shaped the economy of the Antebellum South.Whitney’s invention made upland short cotton into a profitable crop, which strengthened the economic foundation of slavery …Read More