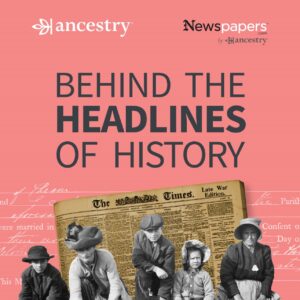 ‘Behind The Headlines of History’ podcast, Season 2, Episode 1

Behind The Headlines of History is back for another season – and we couldn’t be more delighted to be sharing more weird and wonderful tales from the newstands of history with you!

Michala is kicking off season two with a grisly story of the first private hanging (from the Liverpool Mercury, 15th August 1858) but it’s the executioner, Mr Calcraft, that she’s interrogating with her genealogy prowess. Then speaking of grisly (and things that go bump in the night) Brad brings to the table a tale of a murder revealed by…a ghost (from the Preston Chronicle and Lancashire Advertiser, 19 January 1861).

And do you want to hear about a floury incident at a wedding, or a narrow escape from a bottle of lemonade? Then stick around until the end of the episode where as usual, we’ll be sharing our News In Briefs!

Articles and Clippings from Season 2 Episode 1: Murders Most Horrid and (Almost) Killer Lemonade 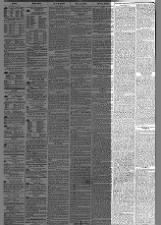 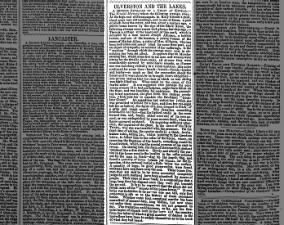 A Murder Revealed by A Ghost At Kendal Sat, Jan 19, 1861 – 6 · The Preston Chronicle and Lancashire Advertiser (Preston, Lancashire, England) · Newspapers.com 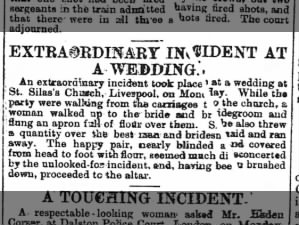 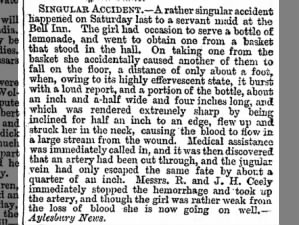