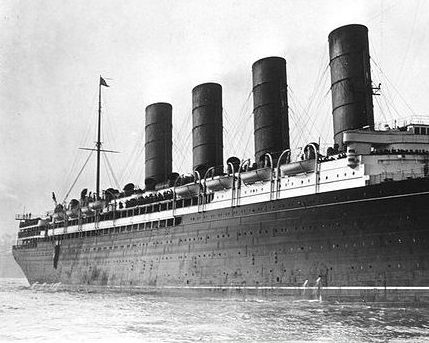 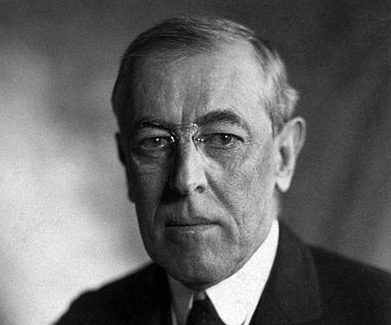 Thomas Woodrow Wilson (December 28, 1856 – February 3, 1924) was an American statesman and academic who served as the 28th President of the United States from 1913 to 1921. A member of the Democratic Party, Wilson served as the President of Princeton University from 1902 to 1910, and as Governor of New Jersey from …Read More