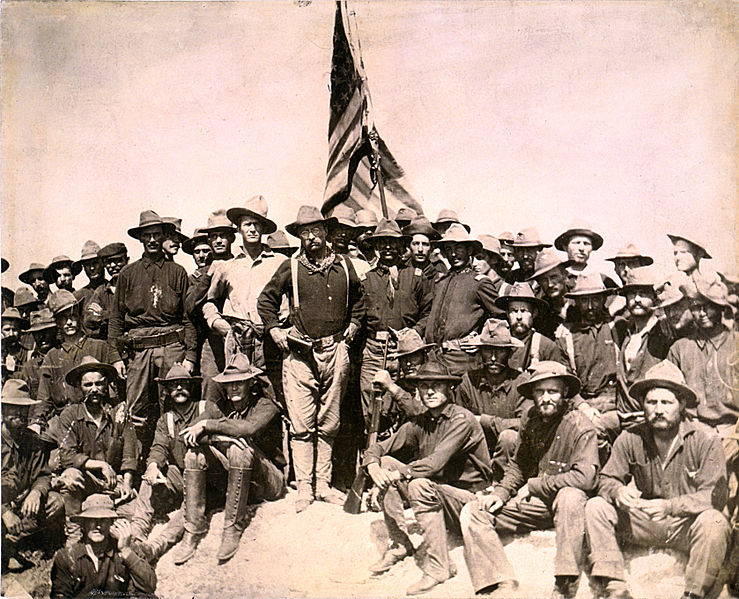 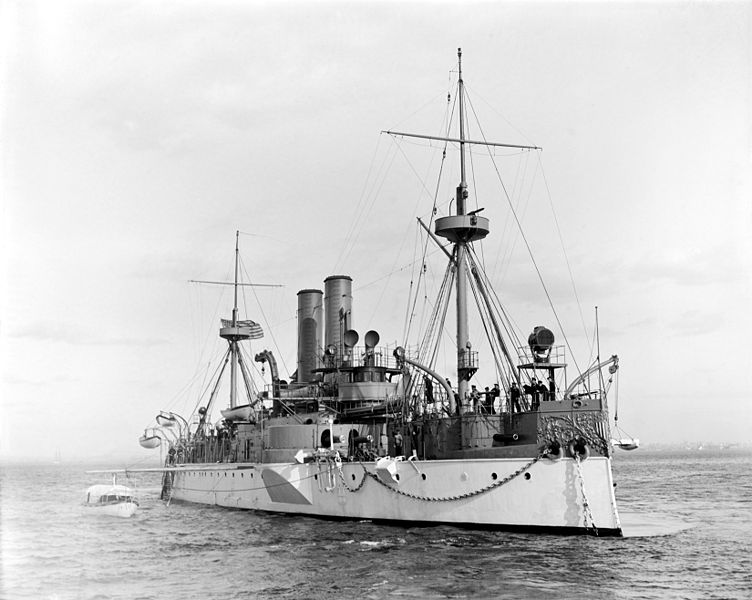 Sinking of the USS Maine

On February 15, 1898, at 9:40 p.m., the battleship USS Maine exploded then sank in Havana Harbor, killing about 260 of the 355 men on board. This international disaster, which the United States blamed on Spain, became an important catalyst for the Spanish-American War. Background At the time, Cuban guerillas were engaged in a brutal …Read More