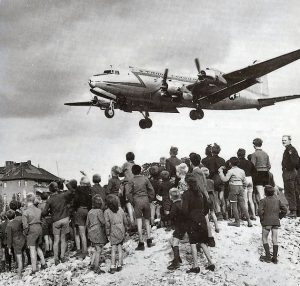 By the spring of 1949, the airlift was clearly succeeding, and by April it was delivering more cargo than had previously been transported into the city by rail. On 12 May 1949, the USSR lifted the blockade of West Berlin. The Berlin Blockade served to highlight the competing ideological and economic visions for postwar Europe. Wikipedia

Learn more about the Berlin Airlift through historical newspapers from our archives. Explore newspaper articles, headlines, images, and other primary sources below.

Articles and Clippings about the Berlin Airlift 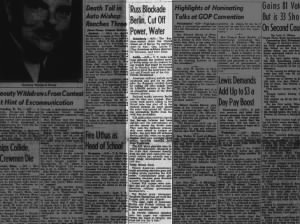 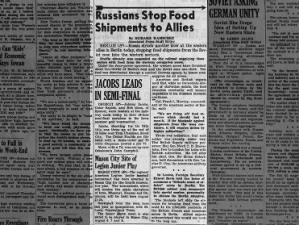 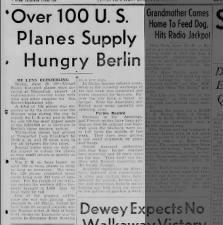 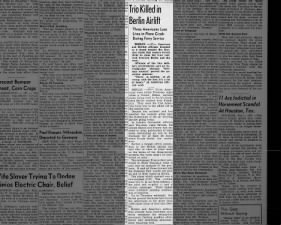 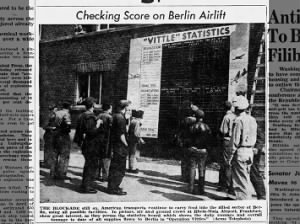 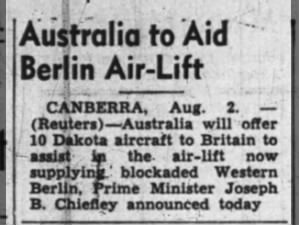 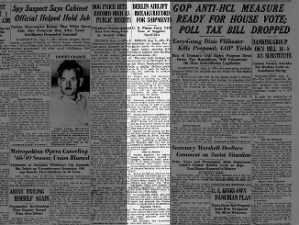 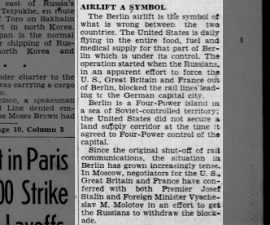 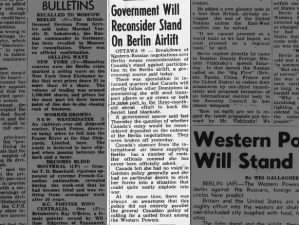 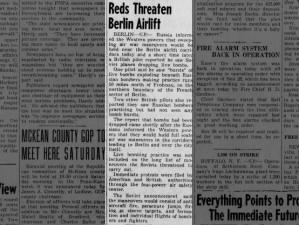 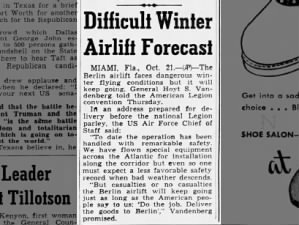 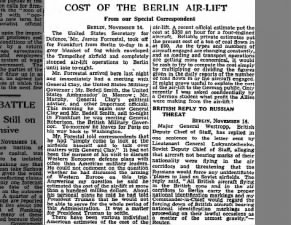 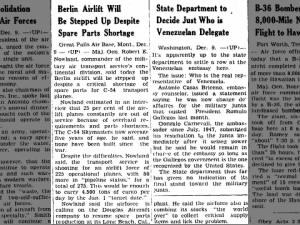 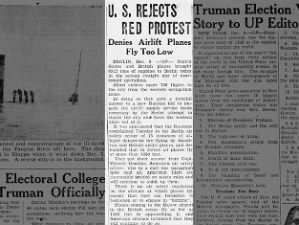 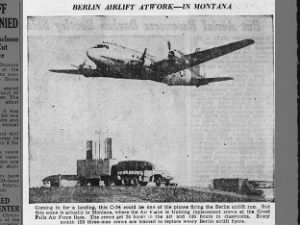 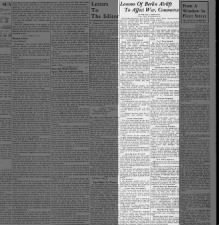 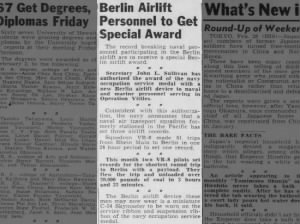 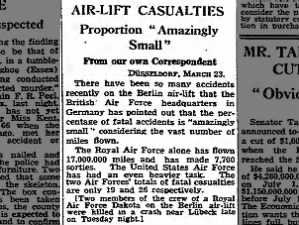 Despite the amount of accidents and miles flown, Britain has had a very small number of casualties Thu, Mar 24, 1949 – 5 · The Guardian (London, Greater London, England) · Newspapers.com 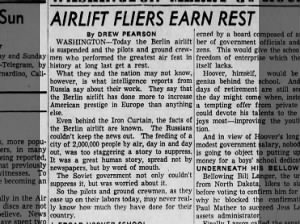 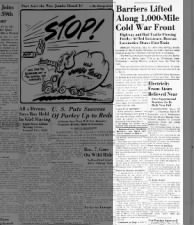 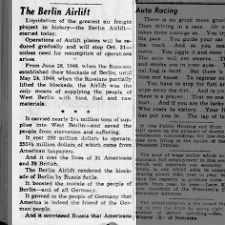 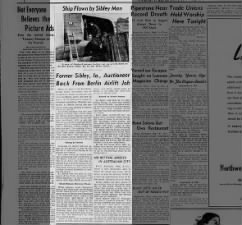 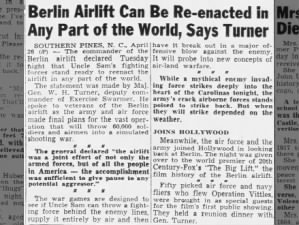